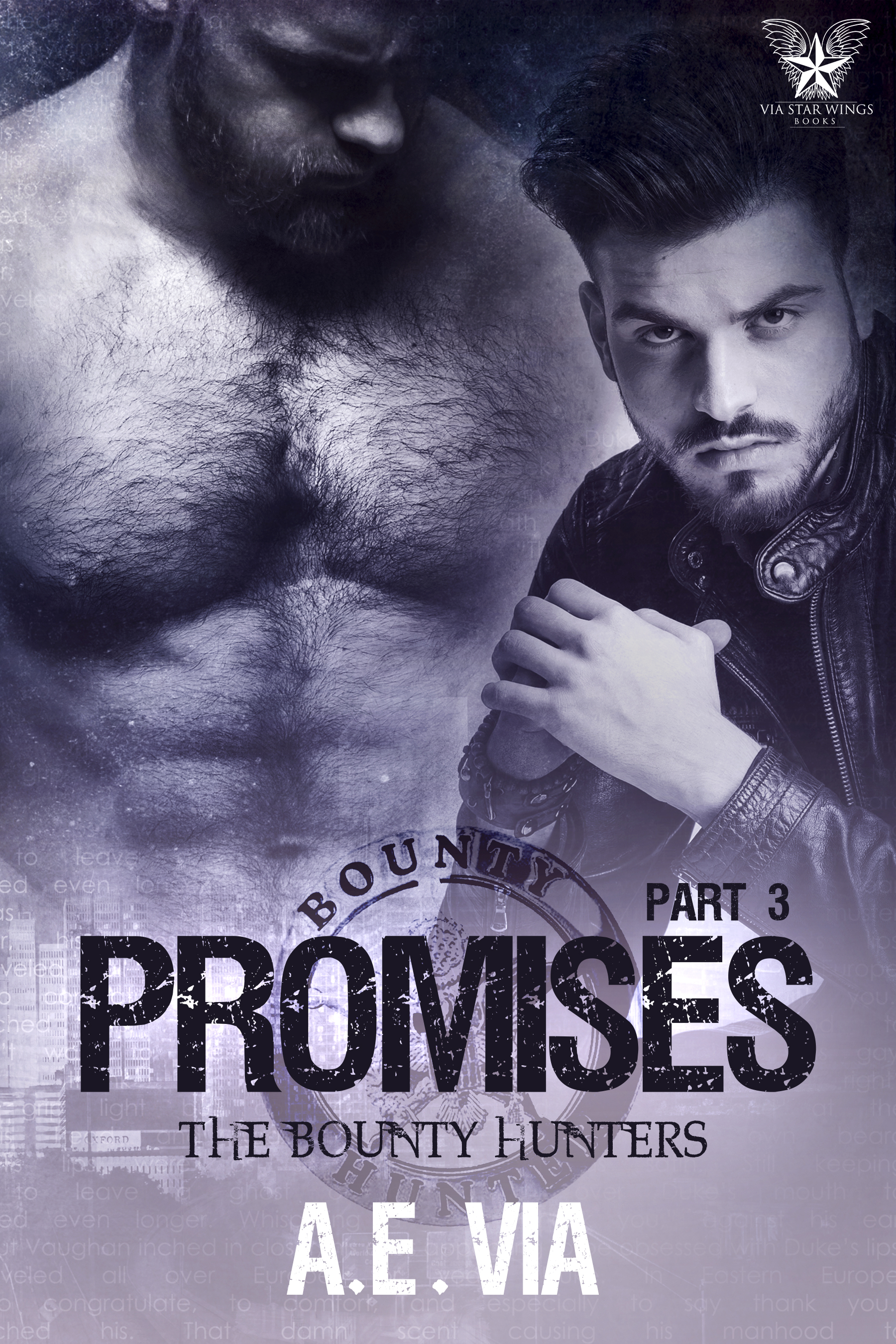 “It’s all good, boss." Dana said with little conviction and headed to the back of the gym.

Ford’s mouth parted a fraction but nothing came out. When it looked like he was about to answer, the locker room door burst open – a maintenance man - breaking whatever link that was building between them. Ford pulled his arm away and turned back to the door, never answering Dana’s question. If only they weren’t interrupted. Dana growled annoyingly. All he’d needed was ten more seconds to confirm his crazy but hopeful suspicion. Did Ford find him attractive? He’d assumed Ford was straight, but he’d also never seen him date anyone or even spoke of any hookups. Dana was bisexual but very few people knew that. It’d been several years since he’d hooked up with a man. Even longer since he’d had a relationship with one.