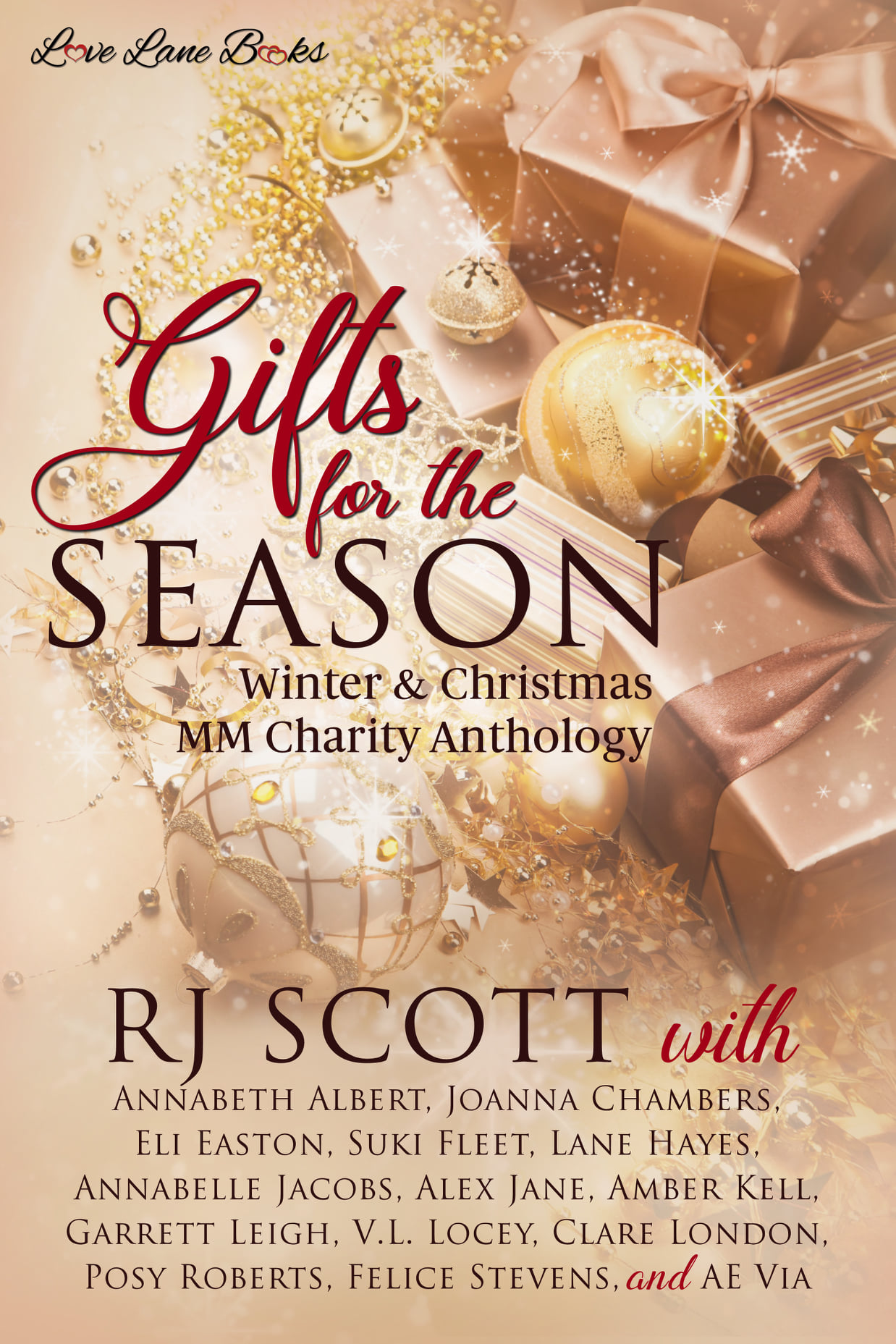 Gift for the Season

Spencer Underwood would rather celebrate National Bird Day than Christmas, or any holiday that centers around love and family. Three years ago, Spencer’s entire world came to a screeching halt after the sudden death of his parents, and with their passing went his joy for the holiday season. So, now it’s just him, his memories, and his Grinches Only Facebook group.

Spencer’s doing a poor job of hiding his loneliness, and the sweet—albeit brief—encounter with a pushy jewelry salesman in the mall reminds him exactly why he hates this time of year.

Coleman Burbank the Sixth is the artistic genius behind the billion-dollar jewelry empire his family built and owns. As the younger sibling, he had been content with his older brother being CEO while he designed beautiful jewelry in his secluded New York loft.

However, when Cole’s big brother passes, he realizes he has no idea what he’s doing being in charge, and he’s more than terrified. This time of year is always the roughest on their family, and Cole was looking forward to when it would all simply be over. Especially since the sexy customer with the sad eyes he’d asked out earlier had turned him down cold.

When Cole’s best friend takes him to a gentlemen’s lounge to boost his mood, he’s stunned when none other than Spencer approaches their table to wait on them. Cole didn’t think it was possible to find a man who could understand his loss or his disdain for the season, but the more he learns of the heartbroken man servicing him, the more he wants to take it all away… for both of them.

Because no one should be alone this time of year.

It would be a Christmas miracle if he loved me back.

Annabeth Albert - Must Be Santa

Christmas Eve, 1814: a maimed war hero and the childhood friend he almost kissed five years earlier are trapped together by the first snow of winter.

What happens when your Secret Santa is less intriguing than the delivery man who brings the gifts?

When Echo’s Christmas Eve surprise for Peri goes a little sideways, it turns into a night they’ll both remember for the best reasons, for always.

Lane Hayes - Out For The Holidays

Good Things Happen When You’re Out for the Holidays!

A road trip, snowstorm, and only one big bed at the Inn…

Alex Jane - Homestead for the Holidays

Alone in a cabin in snowy Nebraska for Christmas

Amber Kell - A Santa for Trin

Everyone needs a bit of Christmas magic.

As long as they’re together, love always wins

Can the spirit of Christmas save this budding love affair?

This year, a place to stay is the best Christmas gift Sawyer could ask for.

Felice Stevens - The Gift of Forever

What do you get the man who has everything?