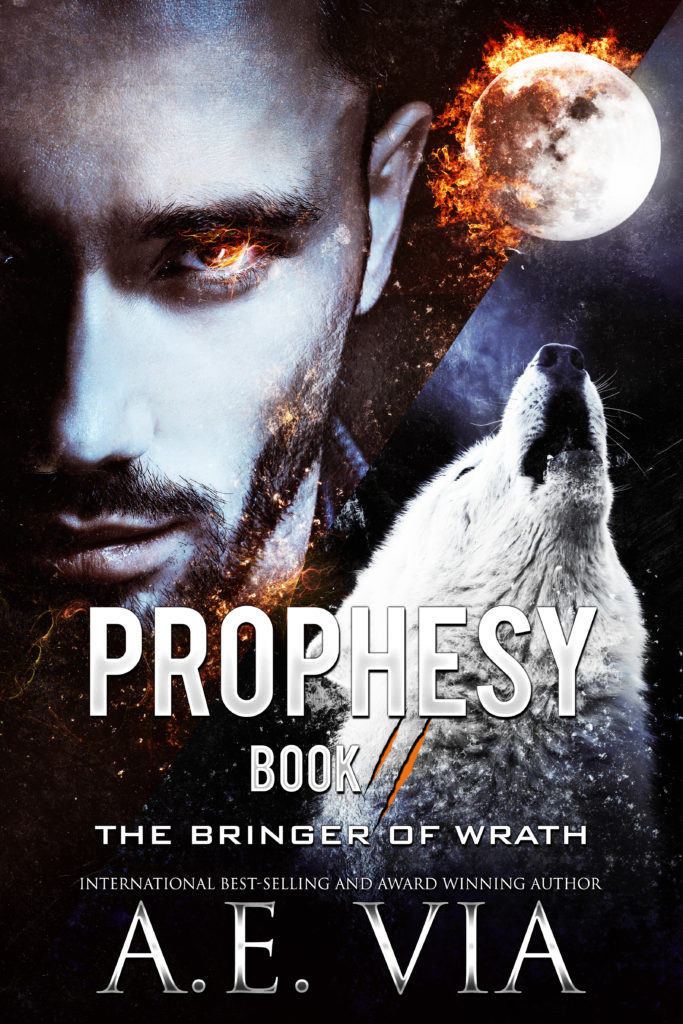 Any additional information you want to display on the page. Will be shown at the bottom of the page, after the reviews.